Time Management: Put Time on Your Side

How many hours do you work each week? 40? 50? 60? How often have you said “There are never enough hours in the day,” as you’re eating a “sad desk lunch,” or working late while frantically trying to get the leads you promised for your sales team, or meet a critical campaign deadline. (In which case you’re probably in for a sad desk dinner.) 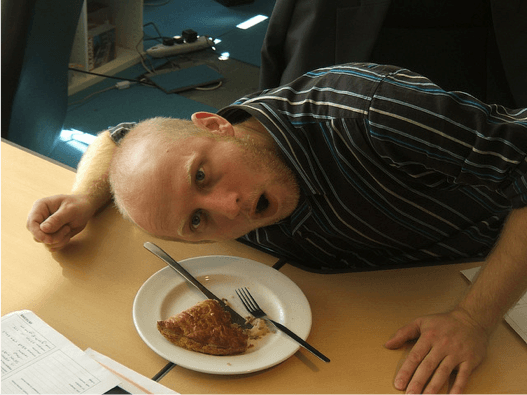 You’re not alone, research shows: In an August 2015 survey, Workfront asked marketers what makes them dread their job the most, and 51% said “juggling all of my work to get it done in a 40-hour work week.”

Many (maybe most) marketers simply work longer hours to beat the clock. But doing so can come at a cost to your health and well-being, and could sap overall productivity. Workers who put in longer hours often are more distracted, have higher medical bills and are more likely to leave their jobs, according to Harvard Business Review (HBR). All those outcomes lower the quality of your work, as well as your productivity. As Sara Robinson notes on AlterNet, “Every hour you work over 40 hours a week is making you less effective and productive over both the short and the long haul.”

Several time management apps, such as Focus Booster, Rescue Time and Toggl, have launched to help people find a better work-life balance. But nothing beats finding behaviors that works for you even when you’re away from your phone.

Here are nine time management techniques that will help you put time on your side. Remember how we talked about managing energy in the first tip? It’s simple advice, but taking care of your basic needs (eating, sleeping, resting for a moment) is a good way to recharge your battery. So check in with yourself when you’re frantically trying to meet that campaign deadline. Unless you’re employed at one of the companies that boast office nap pods, you likely won’t be able to nap at work, but, ask yourself: Are you hungry, or hangry? Do you feel like you’re running out of energy? Eat something, drink water, take a quick break, or take a walk around the office.

You’ll feel recharged, happier and more creative when you return to that spreadsheet or campaign brief. You can apply that refreshed energy to make better, faster decisions and execute with more precision – and when the clock hits 5, go home with your conscience clear and your good work done. For more information about tips for increasing your productivity check out Act-On’s guide – The High-Performance Marketing Department to learn the traits of high-performing marketing teams so you can work smarter, not harder.